This week, the FDA decided in a 10:7 vote to approve Provention Bio’s teplizumab, a drug that could delay the onset of type 1 diabetes for up to two years for high-risk individuals. Recent clinical trial data suggest that the treatment may delay type 1 diabetes diagnosis by helping stabilize beta cell function. An individual’s risk level is determined by a blood test; high-risk trial participants had unstable blood glucose levels and at least two diabetes-related antibodies. 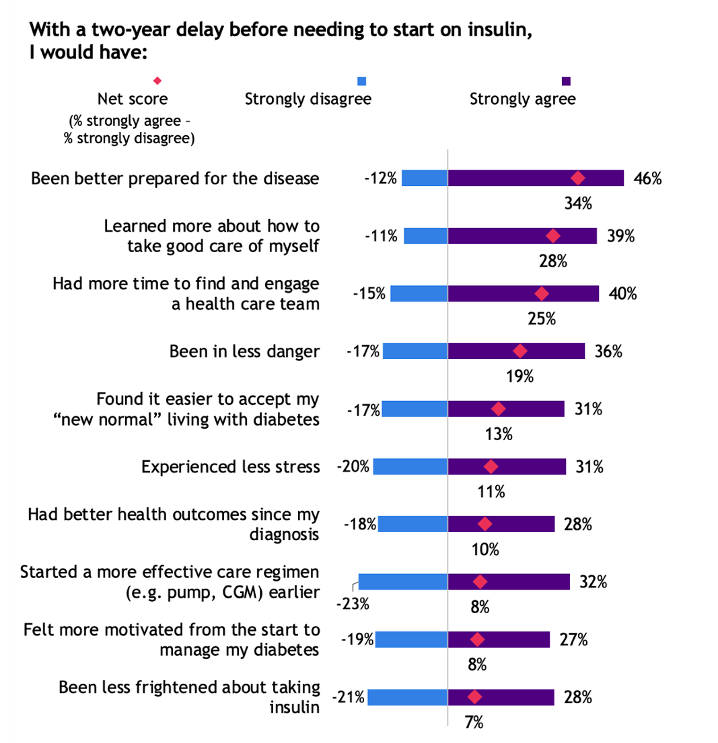 Over a third of respondents strongly agree that they would have been in less danger with a two-year delay (36%, net score 19%). According to a dQ&A survey of 2,475 people with Type 1 diabetes conducted in January 2020, 22% of respondents were diagnosed during an emergency room visit. Of the 201 respondents who were diagnosed during an ER visit, nearly half strongly agree that a two-year delay would have helped them avoid a trip to the ER (47%; net score 29%).

“I think that if I had that delay, I could have learned how to take care of myself physically and mentally, change my diet radically to a very low carb diet with lots of green veggies and some fruits, learn how to combine diet with exercise and healthy habits to avoid or delay the onset of Type 1 for possibly a longer time.  Also learning about the options for possible medications, meeting with a diabetes educator, learning how other people with diabetes manage their diabetes, etc. instead of the crash course that you get when you are already diagnosed, and diabetes becomes a 24/7 endeavor.”

“Diagnosed at 19 years old in 1973, a two-year delay before starting insulin could have changed my life completely by giving me more time to become educated about this chronic condition, instead of reading a slim blue book while in the ER. I could have understood the role of an endocrinologist instead of a doctor of internal medicine and utilized their services and knowledge to avoid kidney complications and multiple trips to the ER. I might have been able to finish college, etc.”

One respondent took the medication and felt it had a positive impact.

“I took Teplizumab as a newly diagnosed person with T1D and it was extremely helpful.  The effects were apparent, and I had reduced insulin needs and glucose swings for several years after my diagnosis.  I wholeheartedly believe this treatment should be approved—it will change and save lives.”

Other respondents were not as enthusiastic about the treatment and noted the mental burden a two-year delay could have on at-risk individuals.

“While the delay could help a newly diagnosed person with diabetes cope and care for their condition, I do fear that it would also leave an impending sense of despair hanging over them while they’re awaiting an inevitable loss of pancreatic function. This sort of mental stress can lead to or amplify other issues such as anxiety and depression.”

“I think it’s hard enough to learn everything that goes into managing your diabetes and once it’s there that’s it for the long haul. I’m afraid there could be a false sense of ease in the family that would be shaken when you become insulin dependent. That all said, I would have taken that medication in a heartbeat anyway.”

“I really can’t imagine it being any easier because of 2 years notice.” 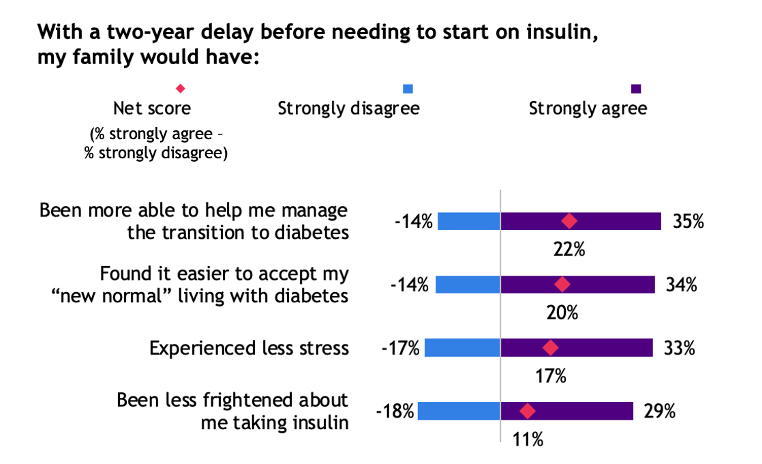 We see that Patient-Reported Outcomes (PROs) are becoming increasingly important in the consideration for approval of a new drug or device. The FDA held a virtual Endocrinologic and Metabolic Drugs Advisory Committee (EMDAC) meeting on Thursday, May 27, and decided to approve teplizumab. dQ&A feels confident that hearing from a significant number of patients on what the impact of a new therapy would be provides meaningful context for the FDA Advisory Committee. Regardless of their decision, it’s clear that more support is needed for newly diagnosed patients and their families to help them better adjust to a major life change.

We are extraordinarily grateful to the dQ&A US Patient Panel Members for allowing us to amplify their voices in this decision. Please contact Richard Wood at rwood@d-qa.com for more information on this research, to obtain data, or for other inquiries into dQ&A’s industry-leading services.

About dQ&A – The Diabetes Research Company
dQ&A is a social enterprise that’s committed to making life better for people with diabetes. We harness patient voices to help develop better tools and policies for people with diabetes and improve health outcomes. For over ten years, we have been tracking the experiences and opinions of people with diabetes in the United States, Canada and Europe. We are trusted by patients because of our independence and commitment to them. Our team has decades of experience in quantitative and qualitative research and a deep knowledge of diabetes. Many of our own lives have been touched by diabetes, so we have a personal stake in our work. To learn more and to see research highlights, you can follow us on LinkedIn (dQ&A – The Diabetes Research Company), Facebook (@dQandA) and Twitter (@dQAresearch). 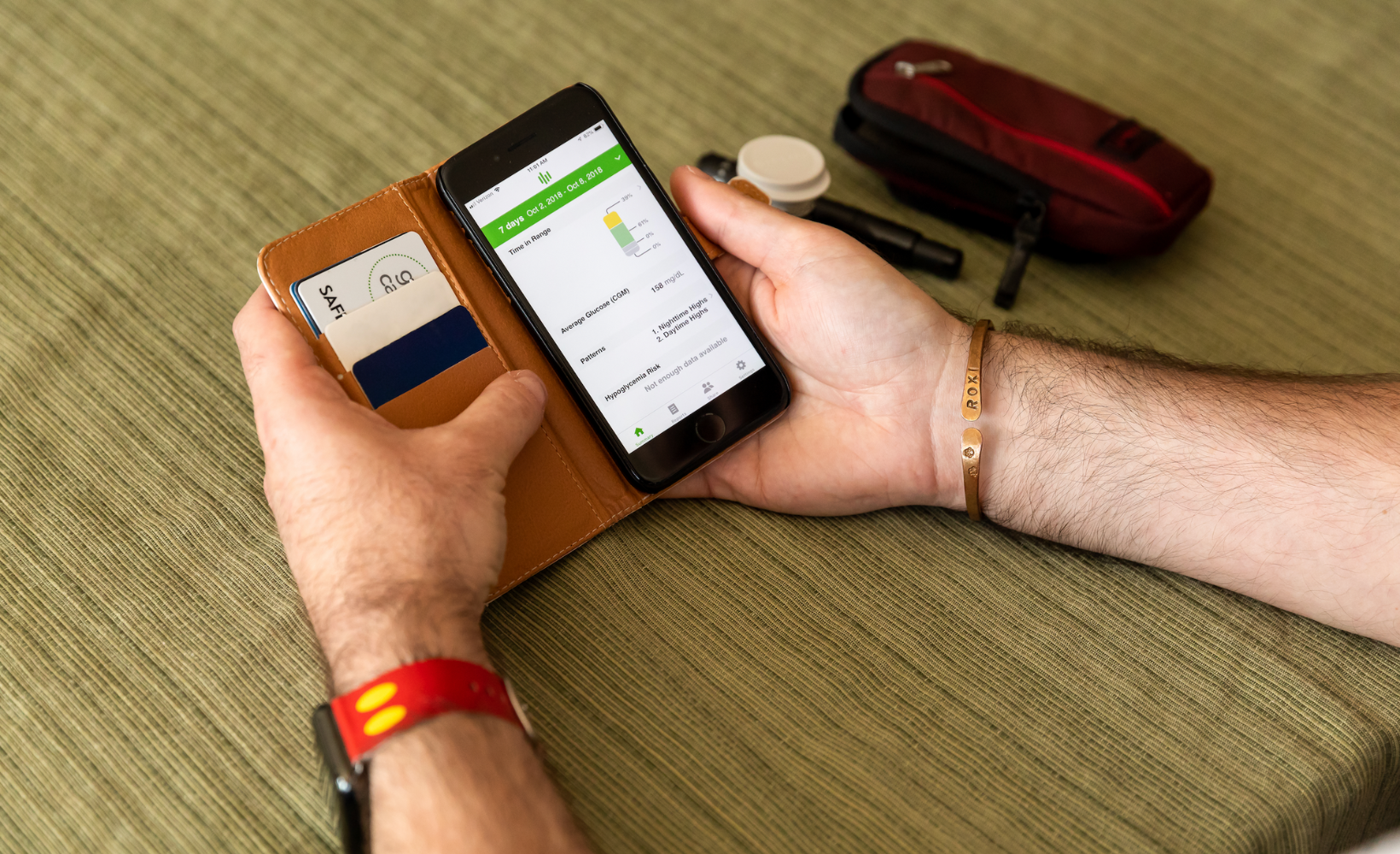 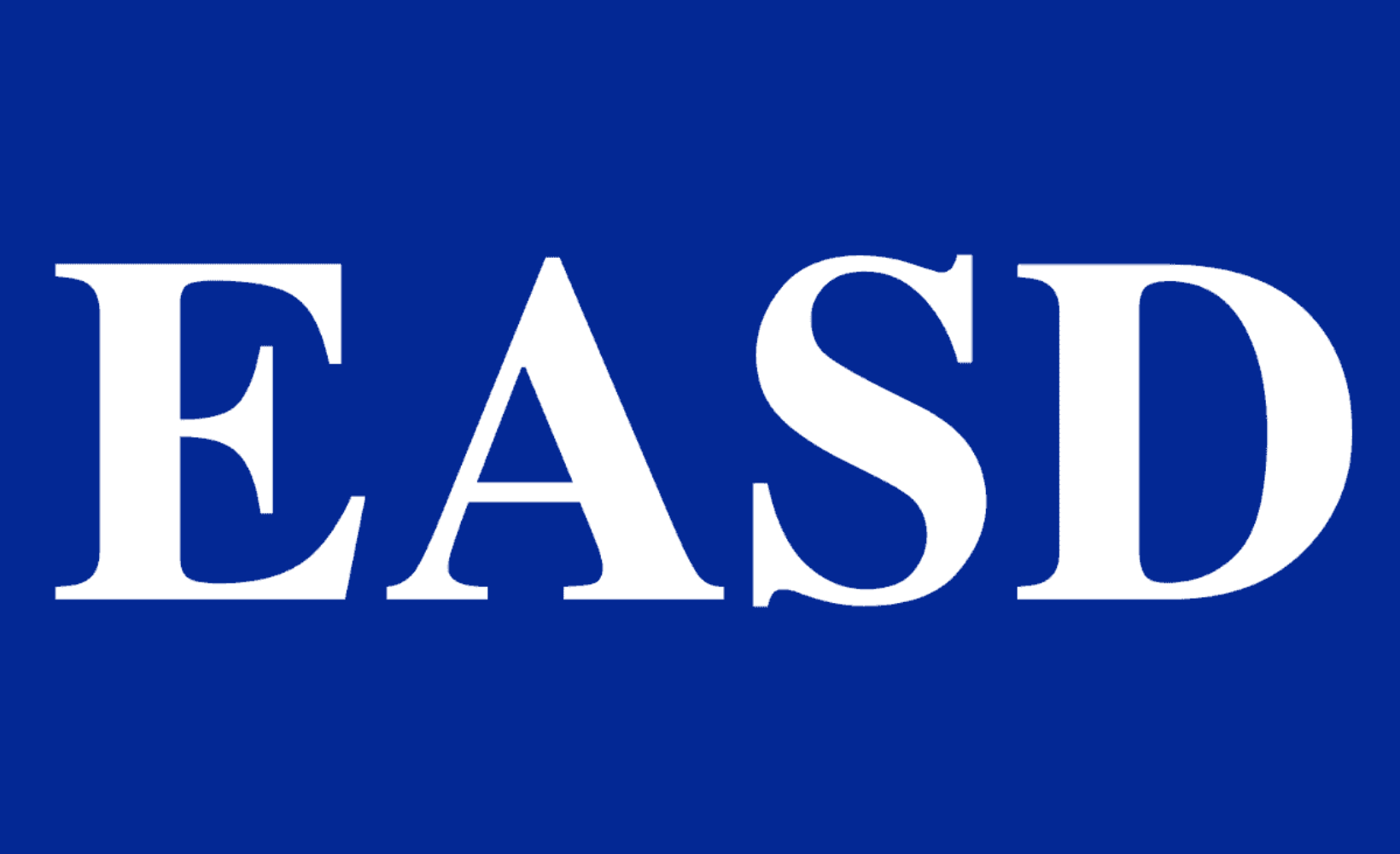 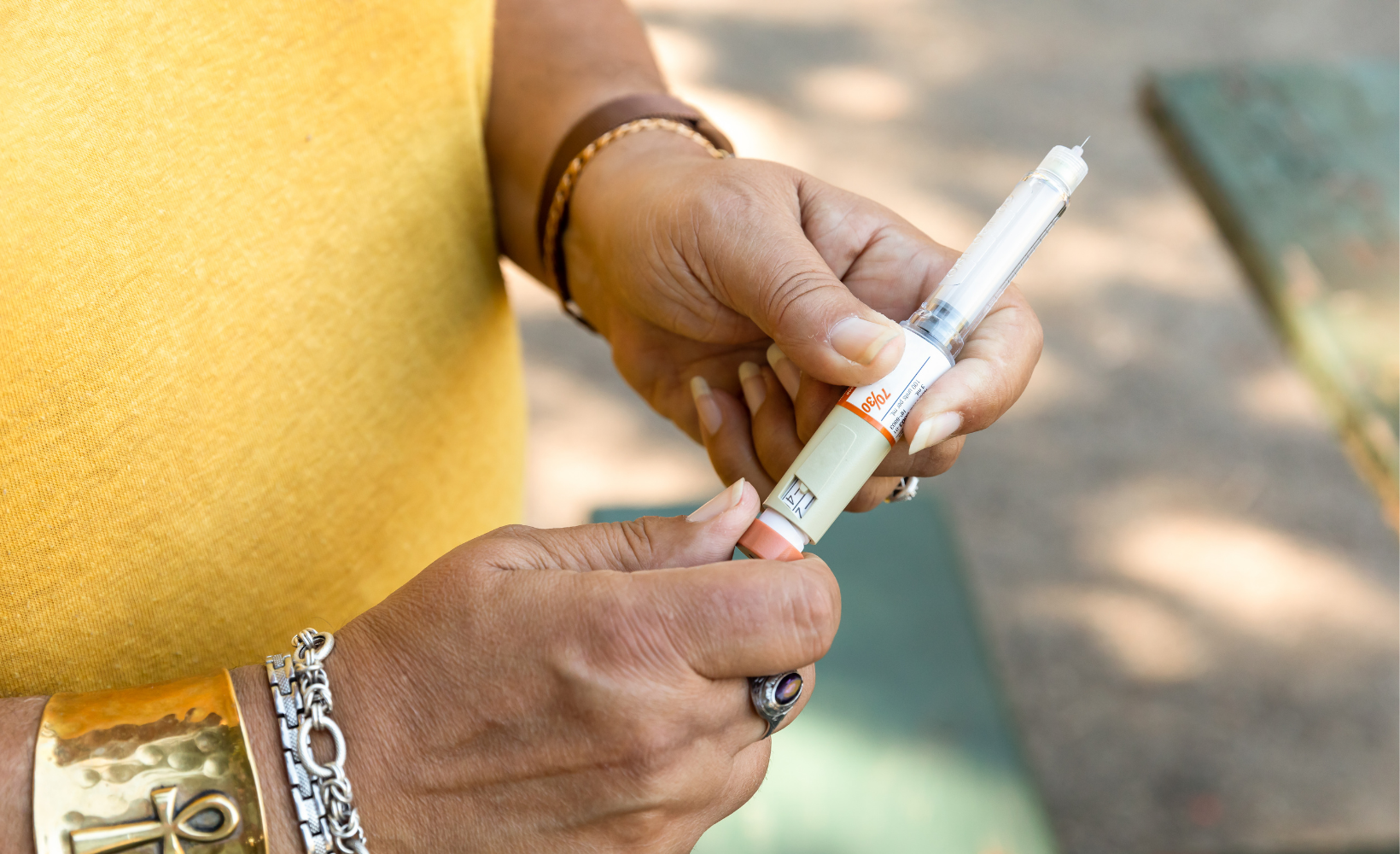